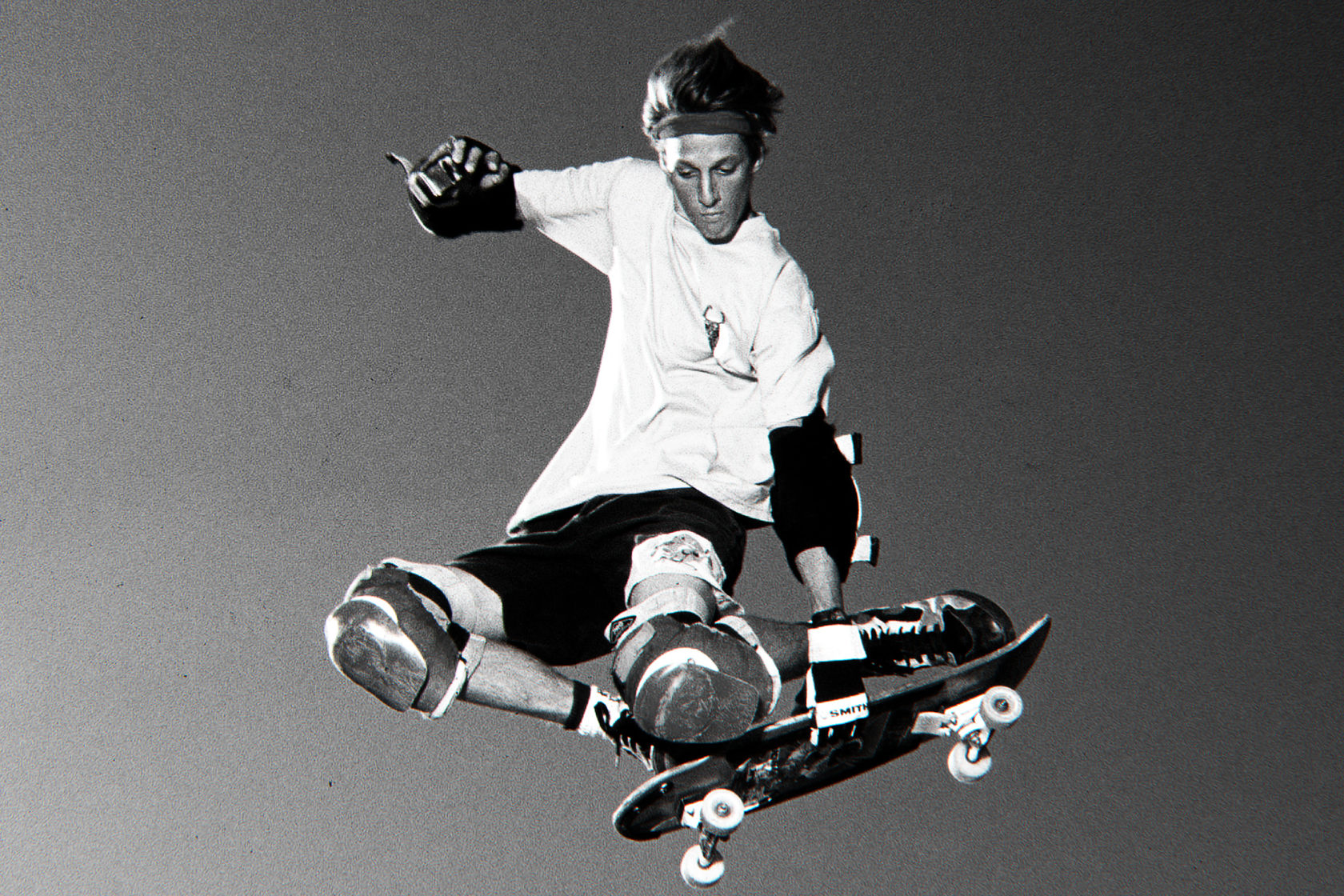 Probably
"
the
most
famous
to
ever
be
involved
in
skateboarding...
PROFILE
Professional skateboarder Tony Hawk was born on May 12, 1968, in San Diego, California. As a kid, Hawk was intelligent, high-strung, and hyperactive — a combination his mother once described as "challenging." When he was nine, he received a skateboard from his older brother. That gift changed his life and gave him an outlet for all of his energy.

It didn't take long for Hawk to excel at skateboarding. By the age of 12, he got his first sponsor, Dogtown skateboards. Two years later, he became a professional skateboarder. Hawk was considered one of the top skateboarders in the world by the time he was 16 years old. In his 17-year professional career, he won more than 70 skateboarding contests, including gold medals at the 1995 and 1997 X Games. 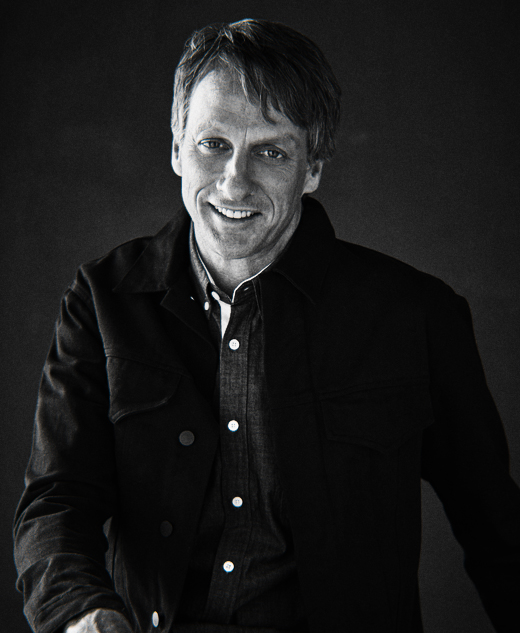 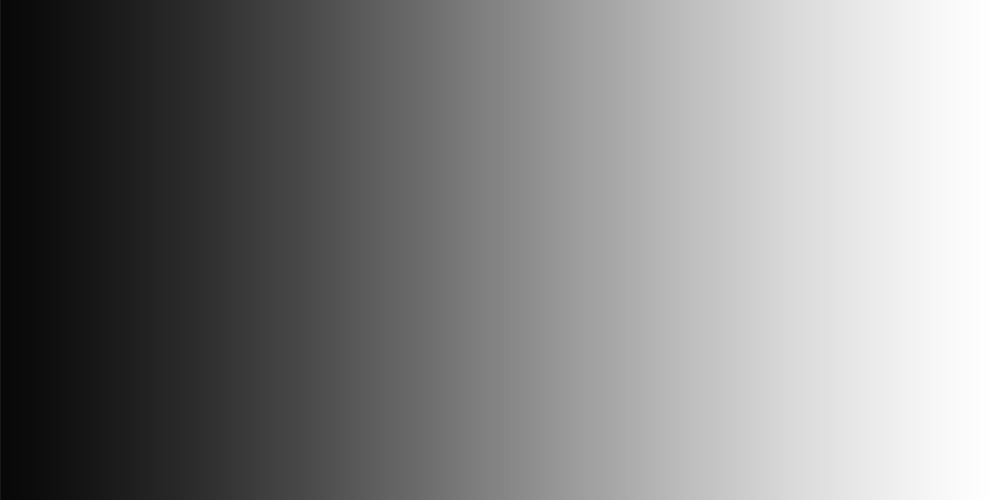 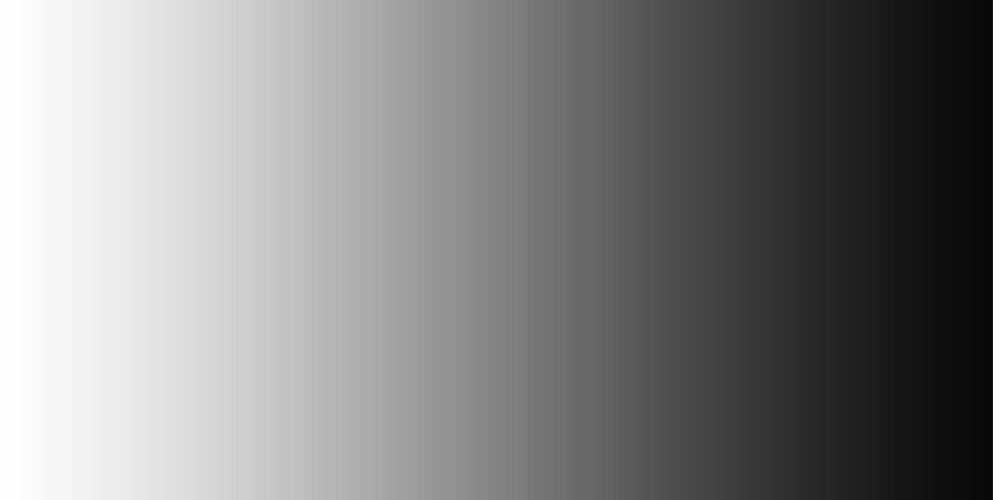 COMING SOON
Made on